Before the 'cold' returns and my brain seizes ...

A quick 'oldie set of posts thanks to stuff being place on the Internet.

I noticed recently that Games Workshop tried to register the term 'space marine' as belonging to them and tried to use bullying tactics to quash others using the terminology  Frankly, I think a lot of SF writers [and artists] will be writhing in their graves, but it appears they 'failed'.

Anyway, here are a few of my Space marines done for them many moons ago. 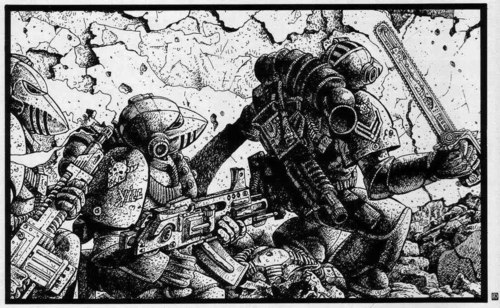 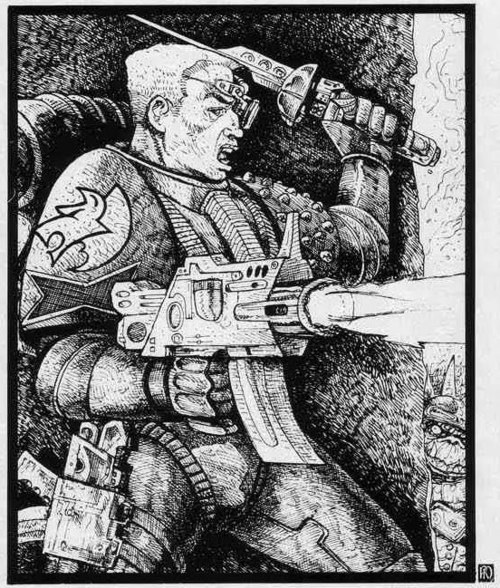 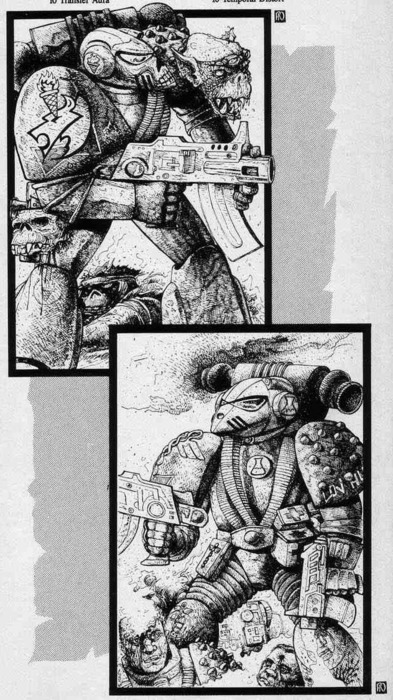 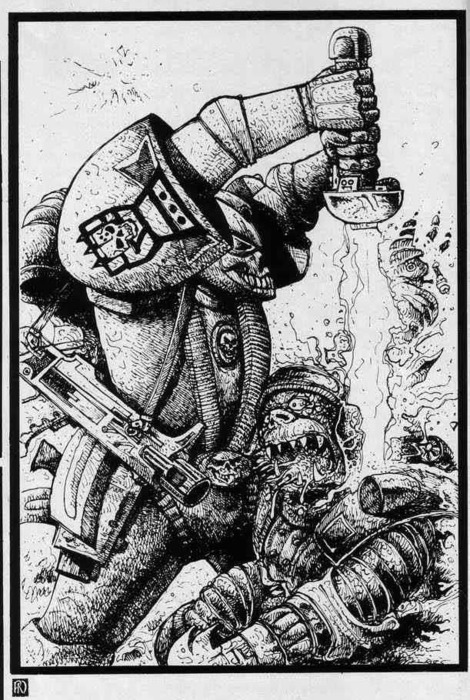 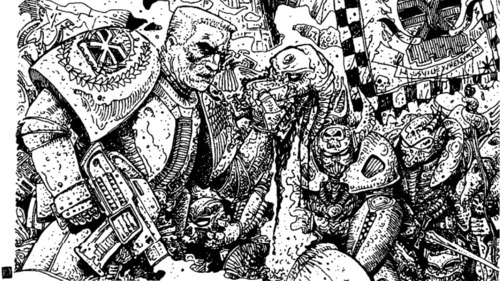 Here now are some other bits ... 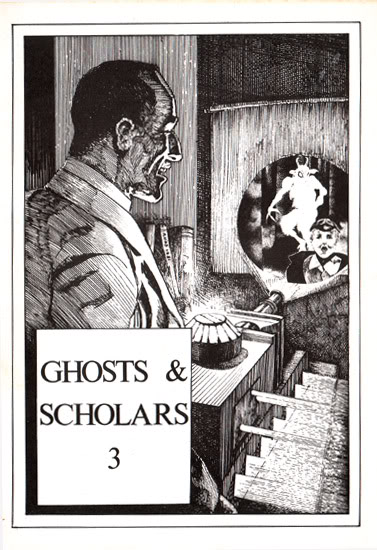 Above one of my covers for Rosemary Pardoes's excellent small press magazine about M.R. James. 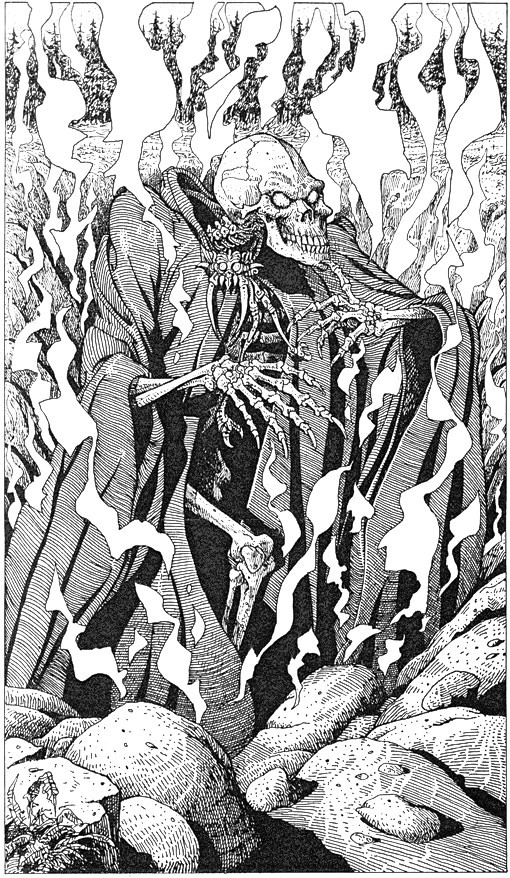 As mentioned before, Dungeon World [French version] hired me last Summer to produce some work for them found a few other bits which contain my work. 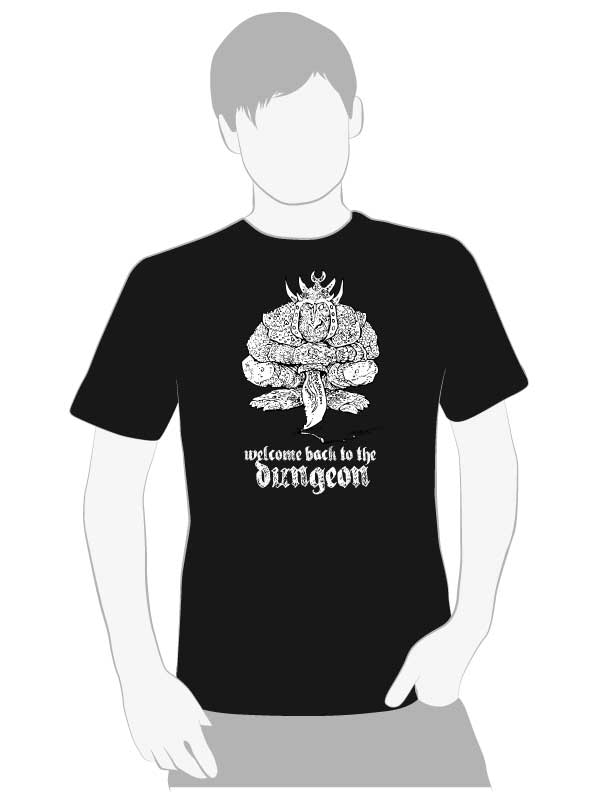 They did kindly offer me a copy of the T-shirt [above], but the rest [below] is totally new to me. 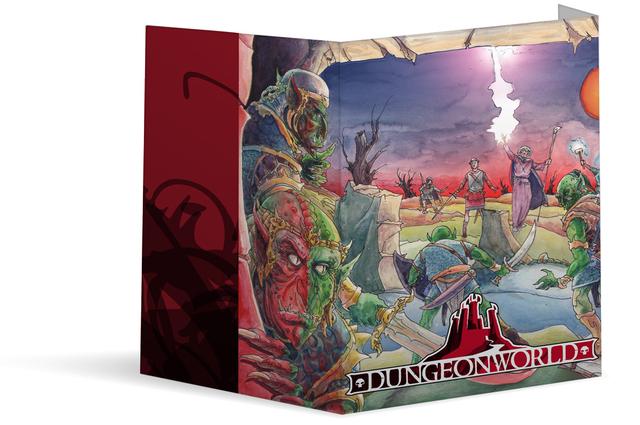 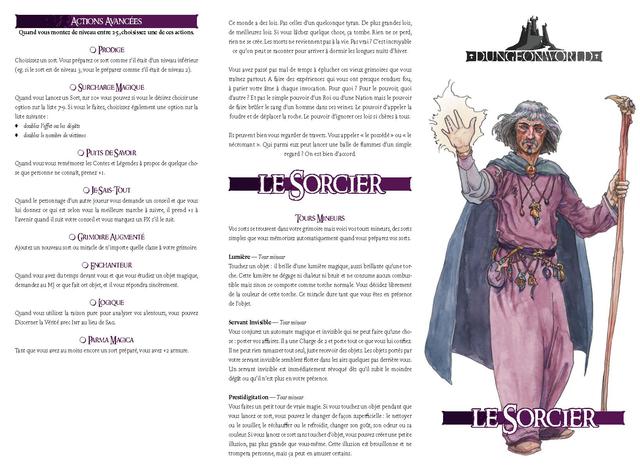 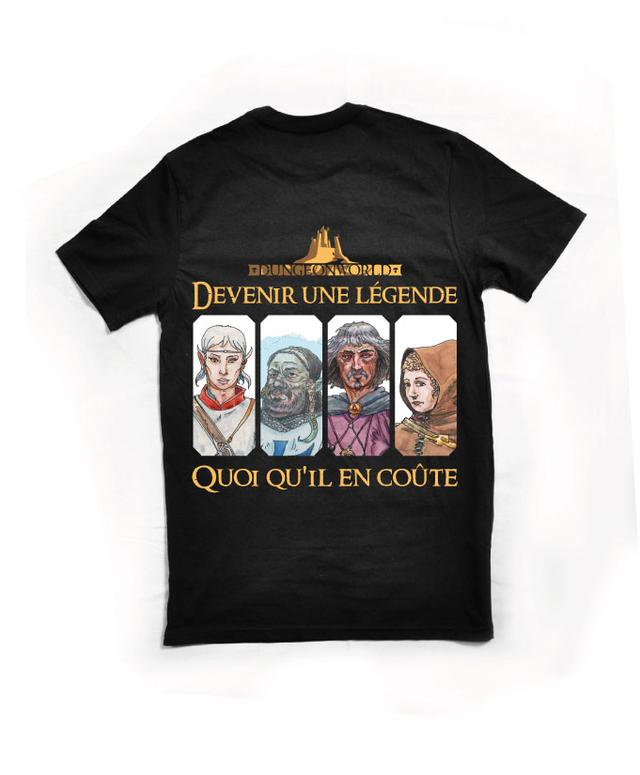 Rather have been sent this T-shirt, or the promised copy of the game [box] but then I saw neither. But still, I did get paid [laugh].

More recent projects about to come out are for Kobold Press and the French Scriptarium group and I believe that launches soon. I have agreed to appear in Lille but still no idea where [laugh] at the end of March, and of course at the magnificent [if it is anything like the 2011 event] Trolls & Legendes 2013 in Mons, Belgium,  where I will be at the Le Grimoire table for signings and showing off some of my original artwork pieces. If you can get there please stop and say hi.

Finally [to size], a re-draw commission of the Death knight I created for The Fiend Folio,

One of my initial sketches for 'The Sorceress', 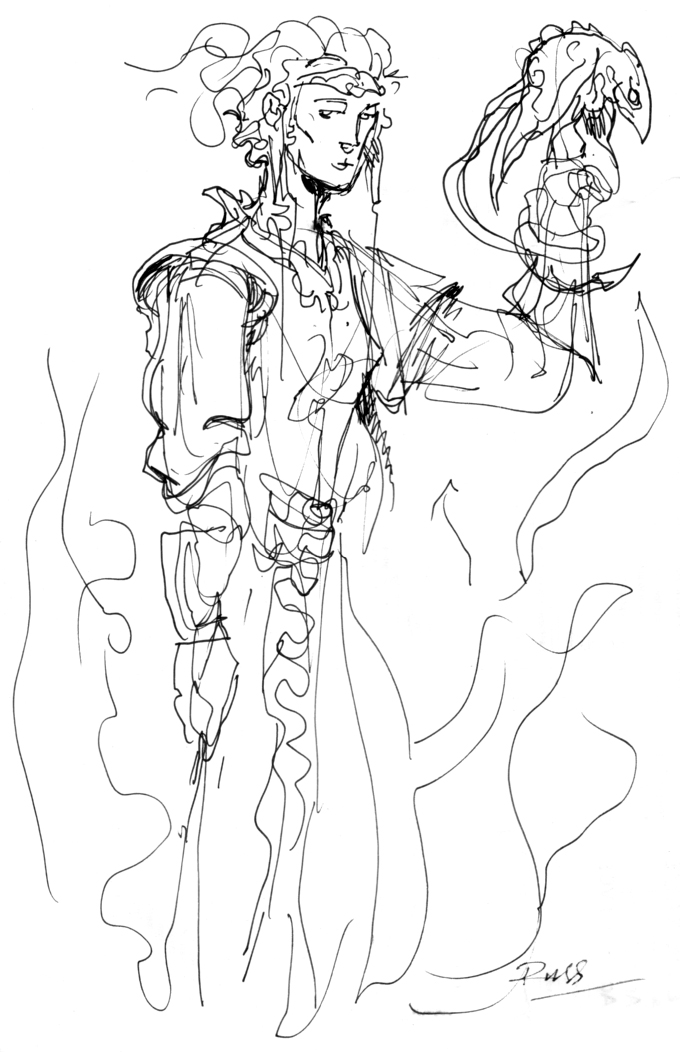 and two female character sketches for the original 'Heart of Ice', [not to be confused by the new version]. 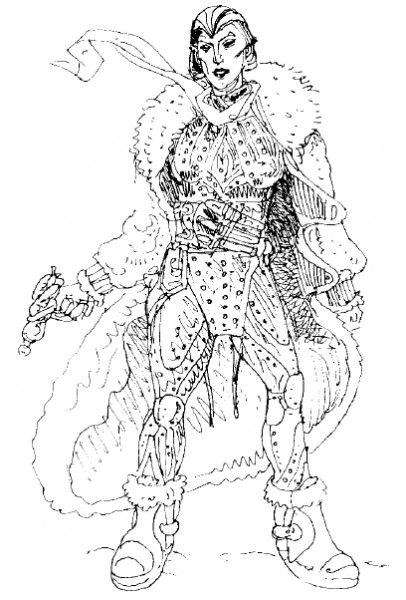 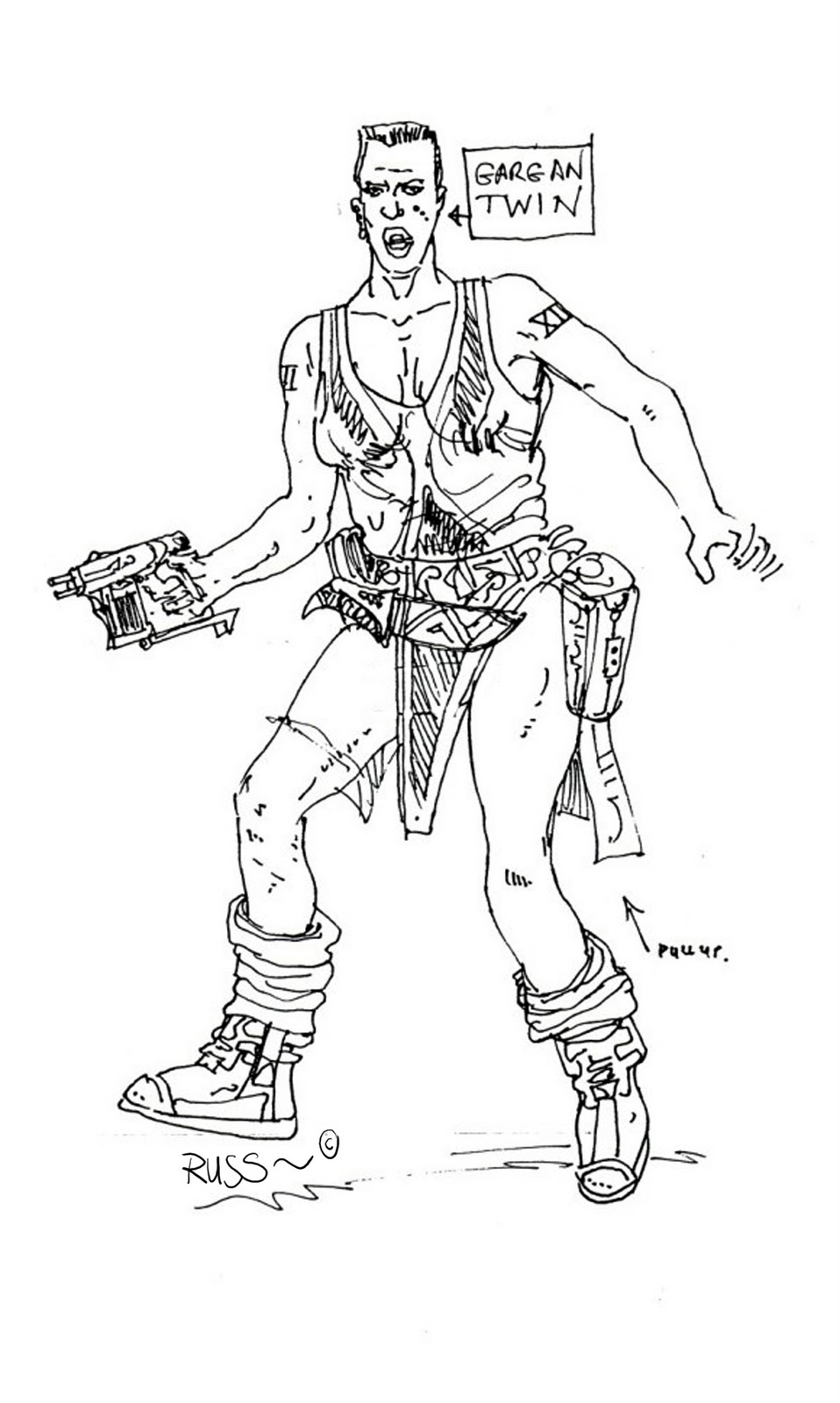