Found a pile of old bits ... related to the 'Heart of Ice', courtesy of Dave Morris sending me some copies of the original character drawing roughs, and 'Abraxas' and its world.


http://fabledlands.blogspot.com see there to find a link to free interactive novel. 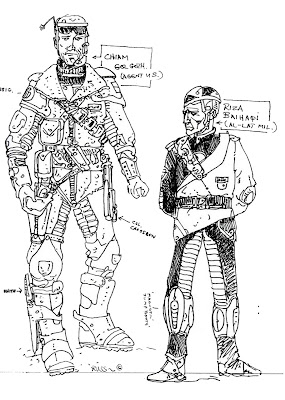 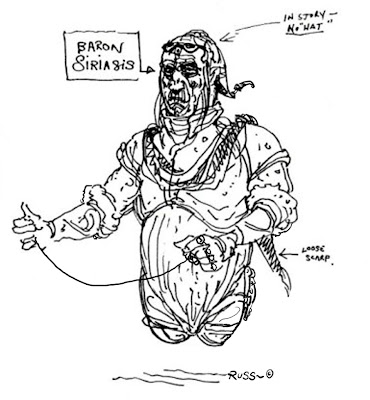 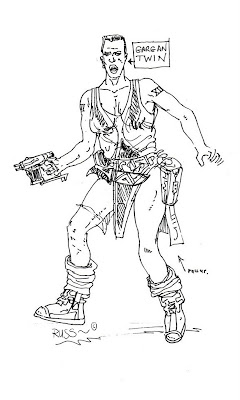 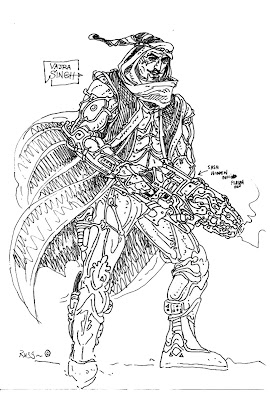 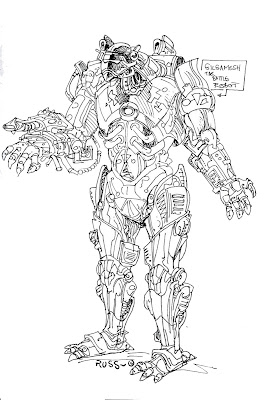 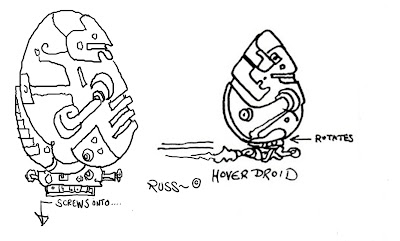 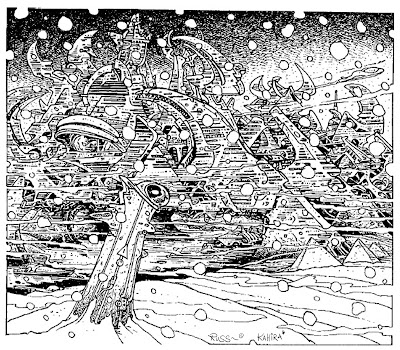 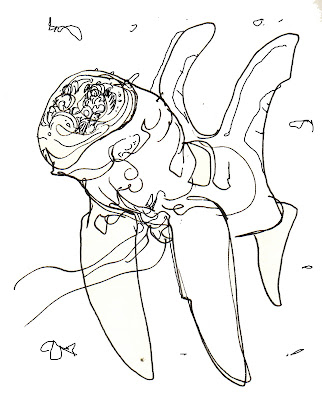 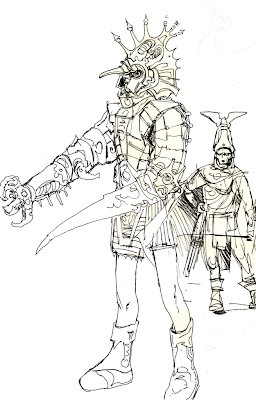 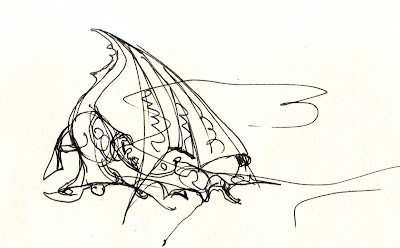 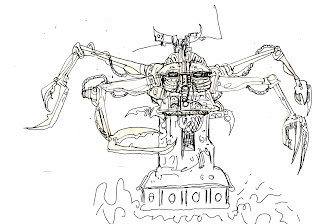 And finally a Brain Eater,and a mention of the next post where I hope to chat a little about rejection [sigh] and my tiny involvement in a film [exciting! To me anyway. 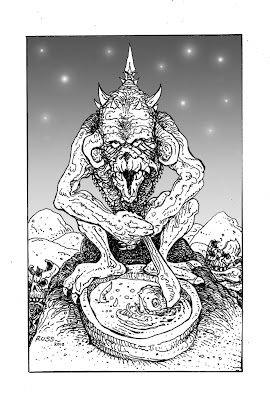 Where has all the time gone?


But that's the thing about time  ... it always seem to 'vary' depending on what we do, and as I certainly, get older,  it becomes difficult to find more when you need it. Where are those halcyon days of long summer days that stretched on for ever it seemed when I was a boy? Although correctly the halcyon period refers to the Winter time. But not this period where Winter lingers and spring waits to be sprung .... and waits, and waits. I know, probably a warm house would help. Lol.


I had an email about a past event and thought, because it amused me at the time, that it might amuse some others ... well, I hope so.

May I ask you about something in one of the pictures you did for the game book The Warlock of Firetop Mountain in 1982?

I copied this image from the book off the internet, but what I wanted to ask was why you illustrated the whip hand of the tall goblin in the way you did.