One of the things about Winter, even the mild ones, is I appear to suffer from s.a.d. and it wasn't till the clocks reverted did I feel better, though the headaches continue [laugh]. Another type of headache is that I complete new work but as it is still to be printed I cannot show it, I'm not complaining just explaining why there is often a dearth of new [more recent pieces] to show. Luckily I have some old, and I mean old work to show so let's start with that.

But don't worry there are some new bits as well.

Back in the 70's I was 'playing' with style and technique and found, besides the BFS, that some comic fanzines would publish work including mine, and then, as now, I got a lot of pleasure from seeing my work, good or bad, in print.

These next that follow fall into that category. The first two, drawn in pen, were done as headers for a comic fanzine. 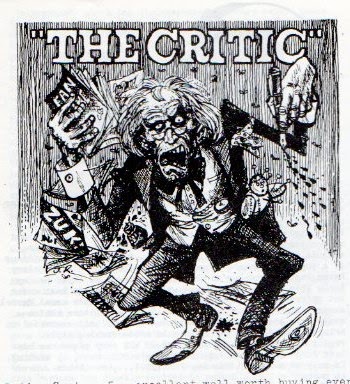 The next for another fanzine, including an article found inside, where the art [and lettering] were done with brush this was many years before I did work for D.C. Thomson. 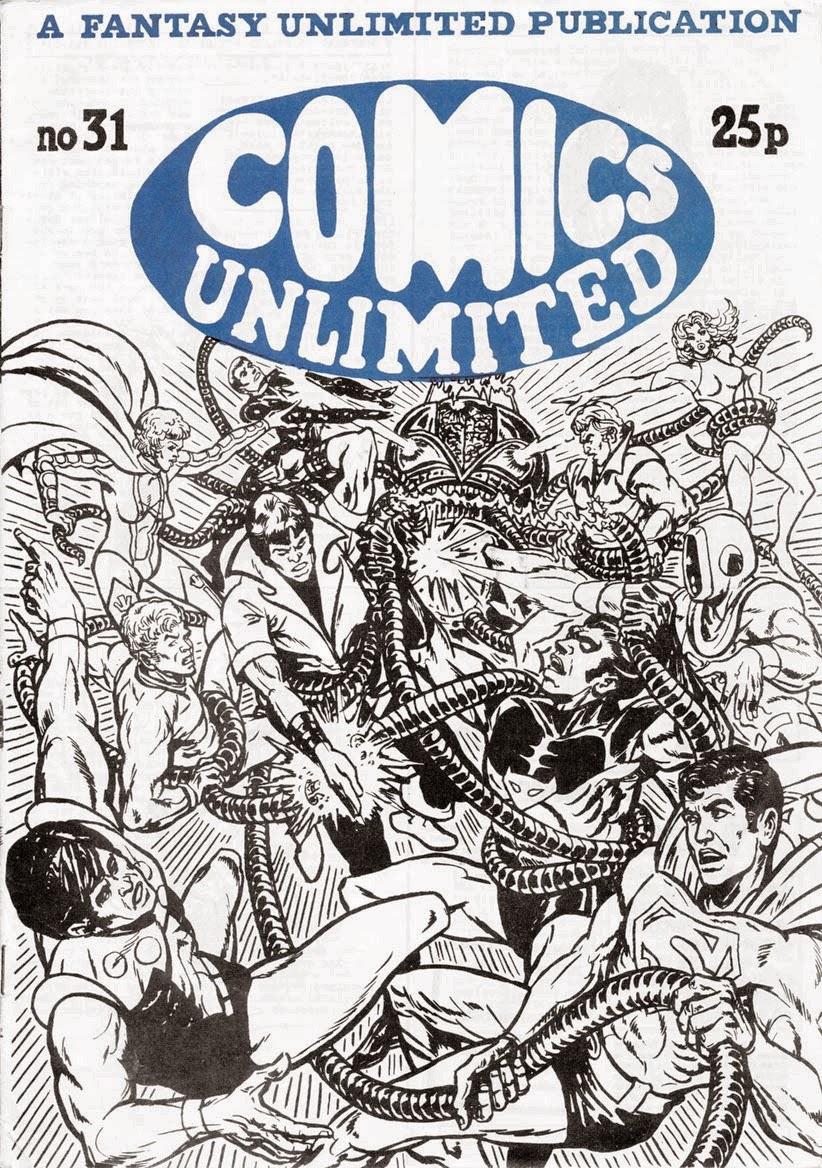 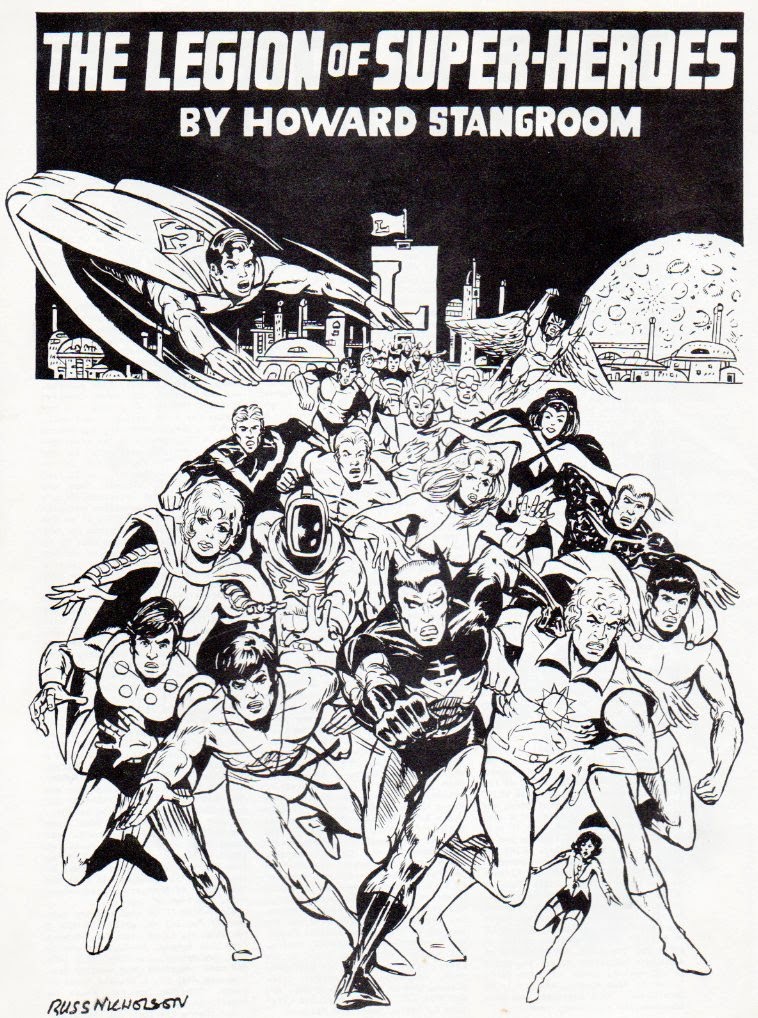 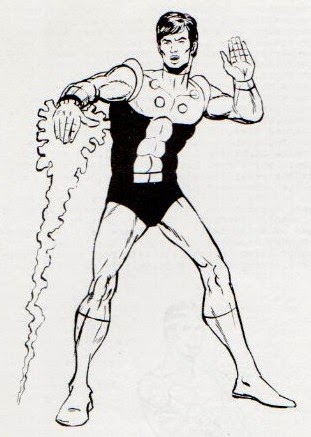 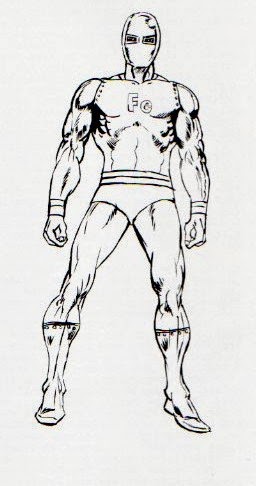 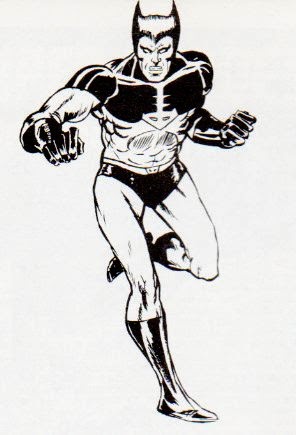 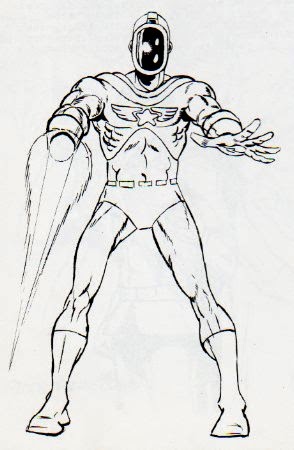 This nest was done for a small zine but this time in pen and brush. This has a more fantasy approach and characterise the 'comedic' approach I took to such work [as here] and for the British Fantasy Society. Now I have some more such covers. But be warned this is what you get for me digging through old boxes, but felt it sensible to keep those for another day and instead will show something completely different, well, sort of different, and a little more modern. 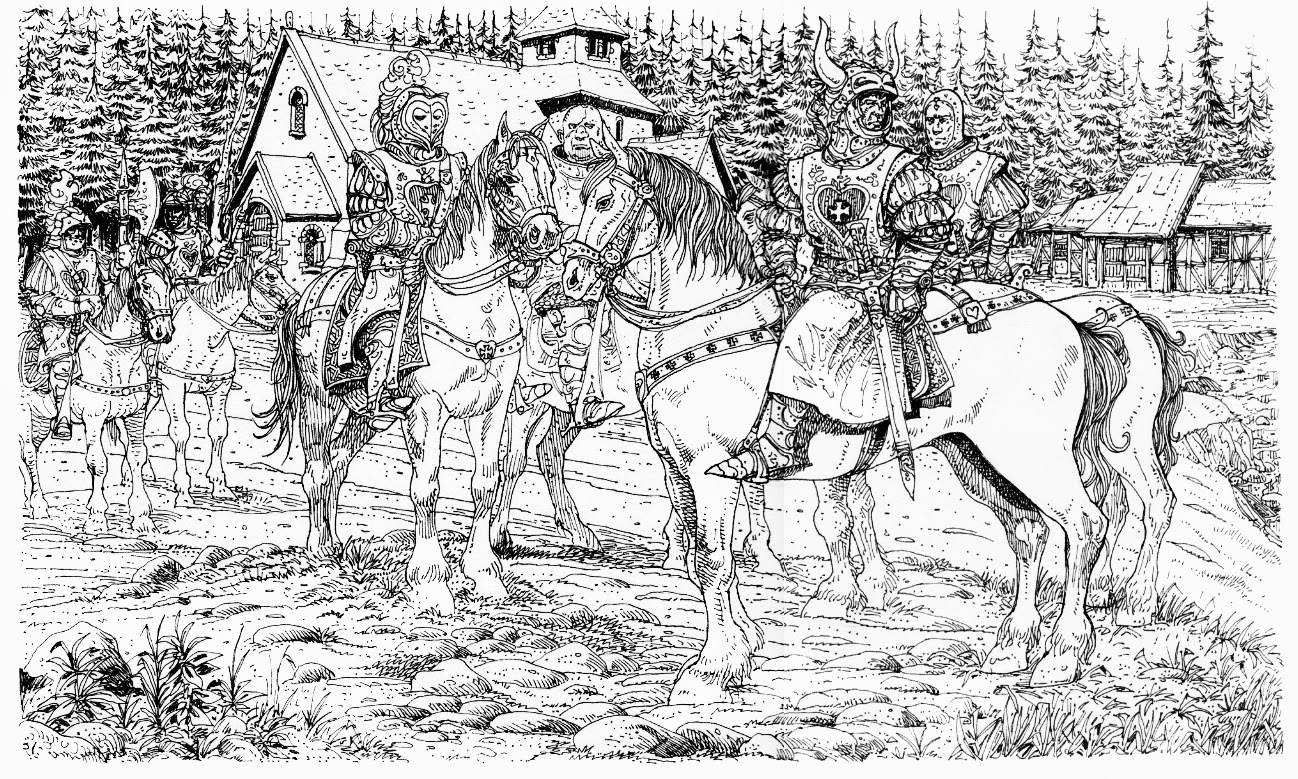 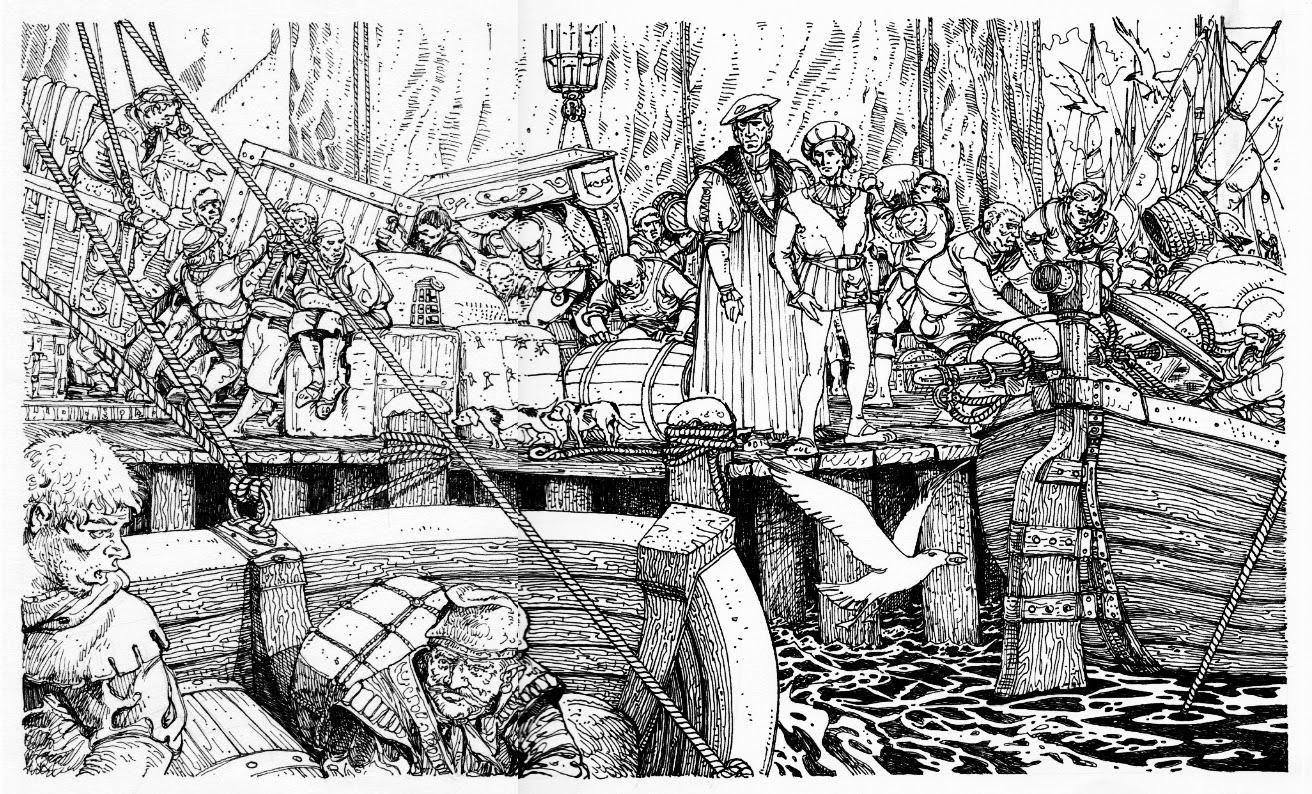 Now a couple of try out covers for a proposed Shakespeare Graphic novel/comic. I may have posted these before for which my apologies, but I liked the idea of the project and trying to breakdown without losing the flavour of the original. But please note these were done in the late 80's/early 90's and have nothing to do with any such material published since. 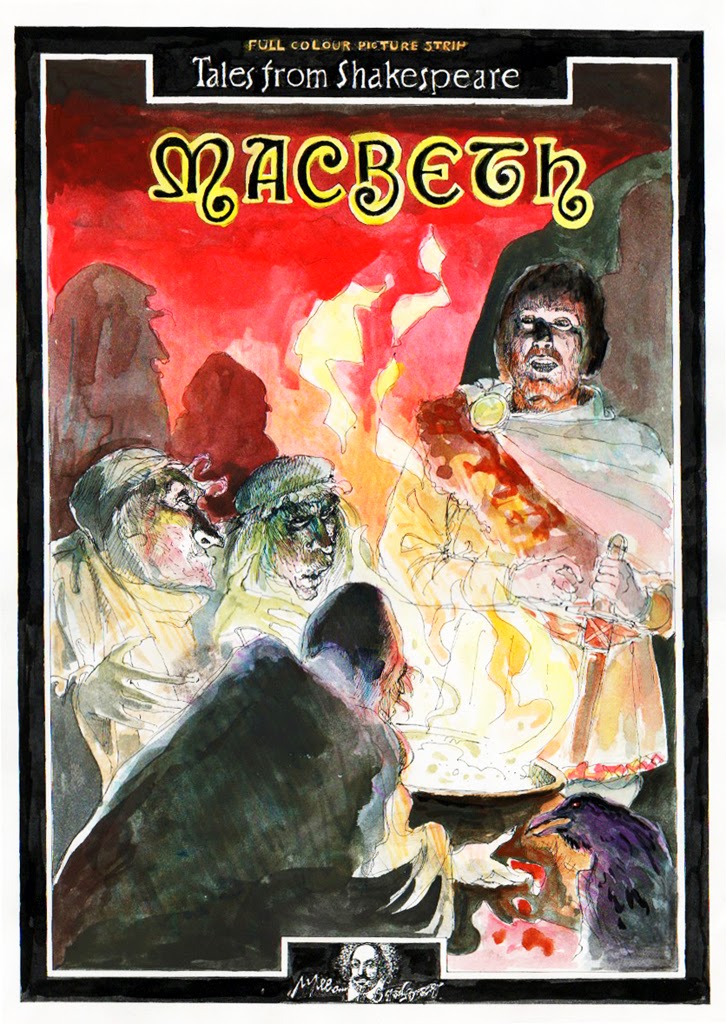 Finally, a couple of old pieces used recently by others that I found on the net. 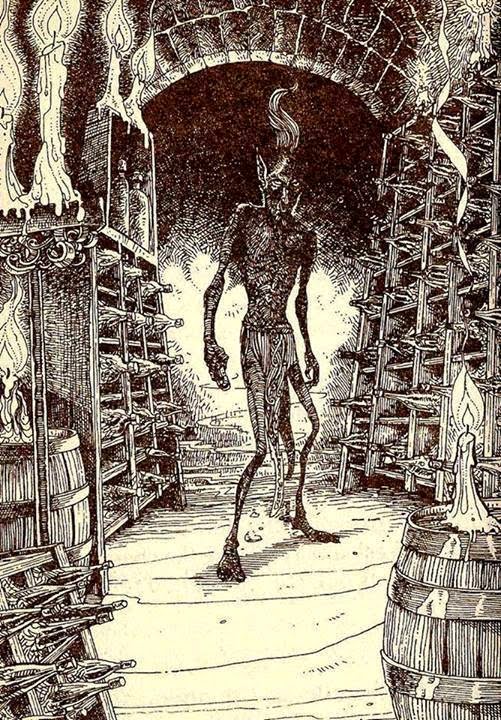 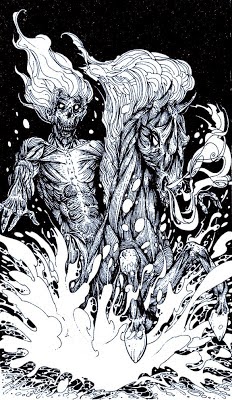 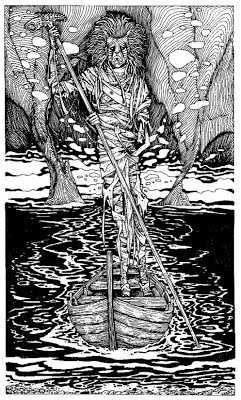 So there you are till the next time, when it will be a few Games Workshop related project work.
Posted by Russ Nicholson at Sunday, April 13, 2014 8 comments: